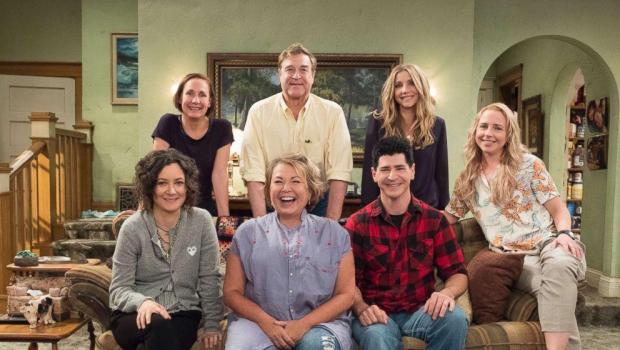 ABC canceled the popular ‘Roseanne’ reboot because of the furor caused by the malicious and controversial tweets posted on Twitter by Roseanne Barr and they have rightly done so. I will not dignify the remarks by repeating them here though, by now, we have all read them and know them for the racist comments that they are. Some will say that it’s okay now because she took them down and apologized. Others will say that this is just an overreaction by a “politically correct” liberal-leaning Hollywood-run corporation. But most disturbingly, I think, is that some will say that this is censorship and that it infringes on Ms. Barr’s right to free speech. I say disturbingly because no one person, no one group, especially with as great a following as Ms. Barr has, should make, as ABC Entertainment President Channing Dungey put it, the “abhorrent and repugnant” remarks she made without expecting consequences. A “bad joke” she called it. The bad joke is on our society if we believe for one moment that this sort of behavior, especially coming from one so well known, is okay. It is not only wrong it’s morally wrong to even think of condoning it.

Yes, we do live in the world of the MeToo movement and the anti-bullying crusade but why they even exist goes to the heart of what is wrong with our society. We Americans were once known as a people of acceptance and tolerance, of fighting not only for the freedom and rights for ourselves but for others in the world, a giving people when we saw those in need and a righteous and moral nation that based itself on the concept that we can be better than we are. Yes, we have faltered many times through bigotry and ignorance, greed and intemperance, selfishness and indifference. And in the end, we recognize our faults and as one people we correct our mistakes by doing what is right. We don’t do that anymore.

Instead, we are a nation divided not because of cause or politics, but because some believe it is ideologically correct to abandon our moral conscious, our duty to others, our civic obligation to uphold the basic Rights that founded our country of “Life, Liberty, and the Pursuit of Happiness”. We are rotten with the abscess of hatred that corrupts our soul and gives strength to our neurosis of fear. We build walls to exclude others. We threaten with violence those that do not agree with us. We cheat those less fortunate to “get a better deal”. And most troubling we abuse others because of their gender, race, religion, and place of origin.

Is there a cure for what morally sickens our nation? I don’t know. But, I do think what that the company owned by “The House That Mickey Mouse Built” did today is in the right direction.

You may email me at lifeonasmallblueworld@gmail.com View all posts by Life On a Small Blue World

Follow Life On a Small Blue World© on WordPress.com
Join 1,257 other followers